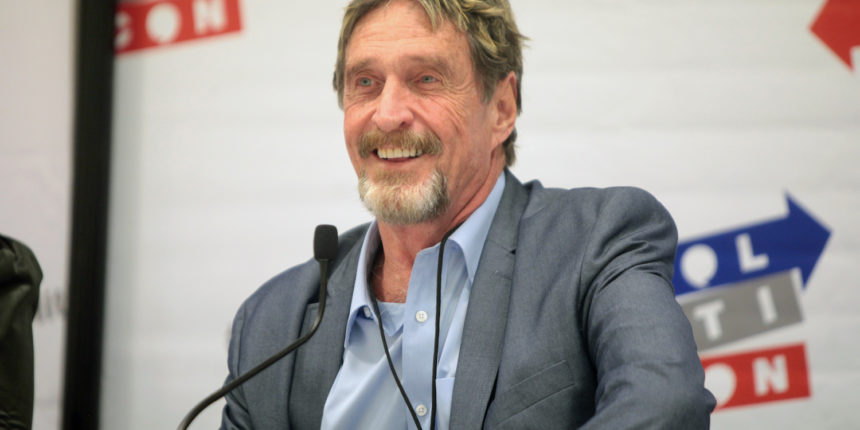 Dubbed “Magic,” the site is touted as allowing users to “trade cryptocurrencies on multiple exchanges within a single dashboard, automatically and manually.”

Notably, the exchange appears to be non-custodial, with users’ crypto holdings remaining on eight other exchange platforms. When a trade is executed, funds are transferred from those accounts to complete the transaction. To set this up, users will need to plug in APIs from their other exchanges.

Two “portals” are on offer, one for normal spot trading, the other for “shadow trading,” in which a user’s trades will be set to mimic those of pro-level traders who are “ranked by the community by their trading success,” McAfee indicated in a tweeted image.

Other features include the “set and forget” ability to set buy and sell orders at the same time. Users can also use the platform to make auto trades on their behalf. There are no jurisdictional restrictions on who can use the exchange.

Regarding the security on offer, the Magic’s FAQs say that the site is hosted on “top grade” Amazon Web Service servers that come with DDoS protection and can “scale on demand.”

The site also reads: “We are only releasing this platform to the public after extensive testing and auditing processes that stretched months.”

Magic seems to have faced a DDoS attack even before launch. In a pre-launch tweet, McAfee quipped:

“McAfeeMagic.com still under attack. New I.P. address in Texas. The more this goes on, the closer we get. Amazon AWS servers are “learning” the attack and will be up shortly. Catch up on work, make out with your partner or “flash” a random stranger and video while you wait.”

It should be noted, we don’t recommend taking his advice.

Just 10 days ago, McAfee also announced he would launch a cryptocurrency dubbed the “McAfee Freedom Coin” this autumn.

Somewhat confusingly, he said at the time:

“The McAfee Freedom Coin is designed to confront the problem of exchange head-on… It is not based on any commodity nor is it connected to the value or behavior of any external item or entity. The value of the coin will always be zero in relation to any other currency yet it’s natural market value is free, completely, to grow.”

However, the token does not seem to be linked to the operation of new exchange, at least not yet. The Magic site says it will use the fuel (ARB) ERC-20 token from a project called Arbitraging. 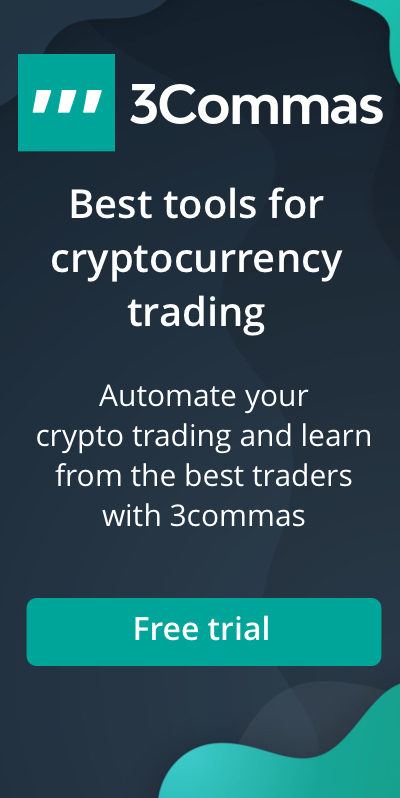